During my brief return to the UK, I had the chance to visit Robin Mather’s (relatively) new workshop in Bristol. I’ve known Robin for a few years now – as well as helping me with such menial tasks such as adding water bottle eyelets to my Surly Troll frame, we’ve enjoyed many a late night session of tea drinking and bicycle debate.

To those unfamiliar with the name, Robin’s a bespoke framebuilder from South West England. He’s been lovingly crafting bicycles since the early ’90s – you can read more about him here. Most recently, Robin was featured in the beautiful black and white tome of UK framebuilders, Made in England.

The photos taken outdoors are of his Camponneur, a 650b touring steed built for last year’s Bespoke Bristol handmade bike show, where it won ‘Best of Show’. The event will be held again this year, in mid April, a smaller but no less worthy version of its American counterpart. 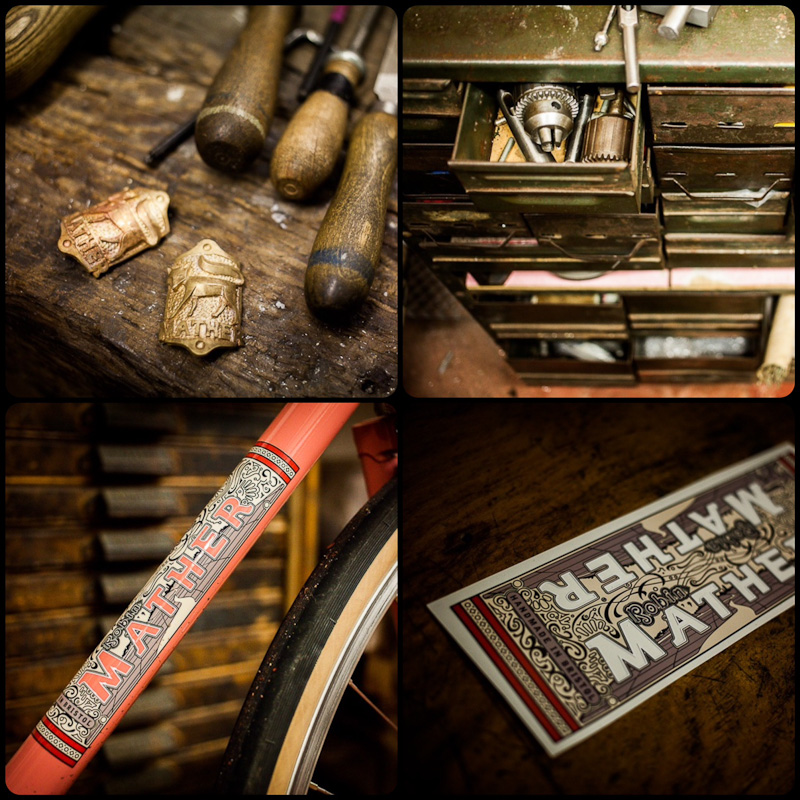 A brief potter around the workshop. 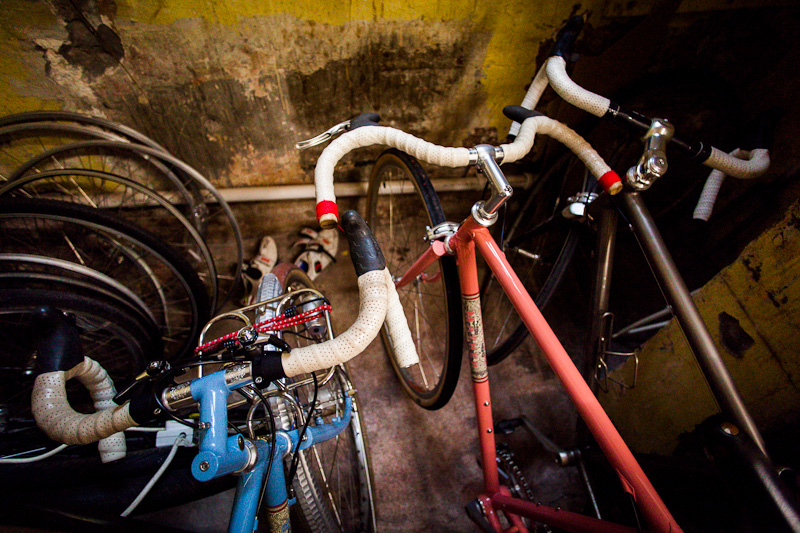 650b, a pink fixie, and some titanium goodness. 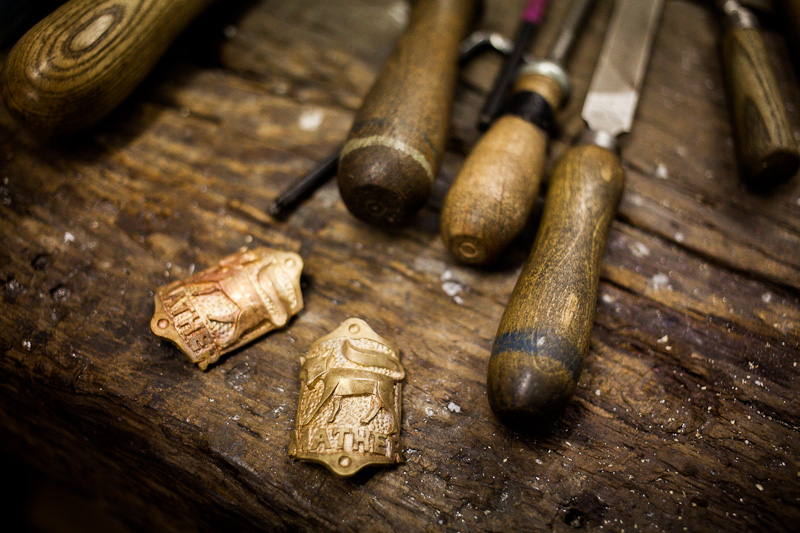 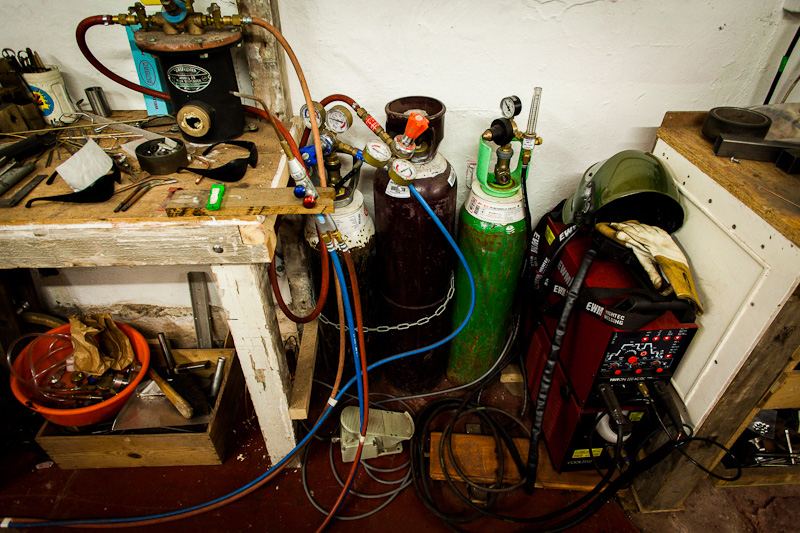 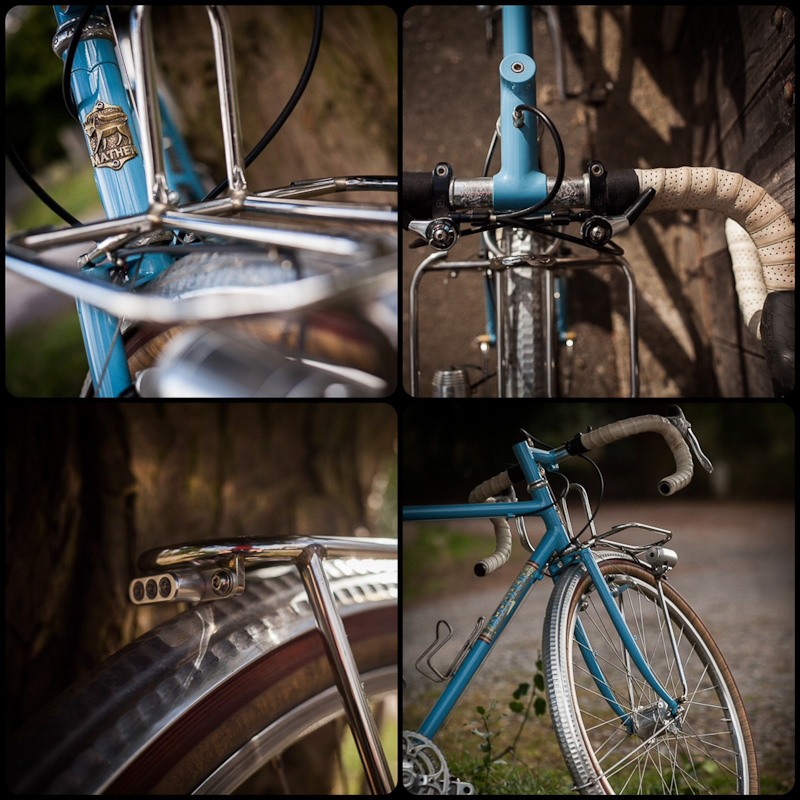 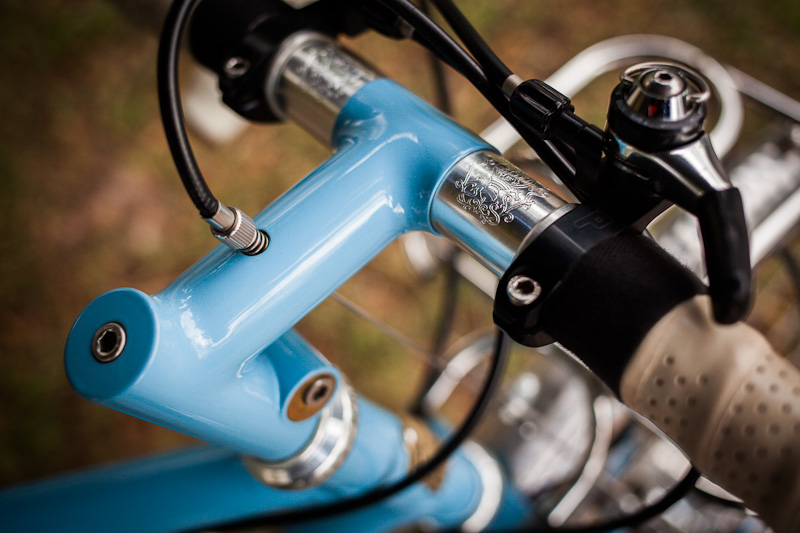 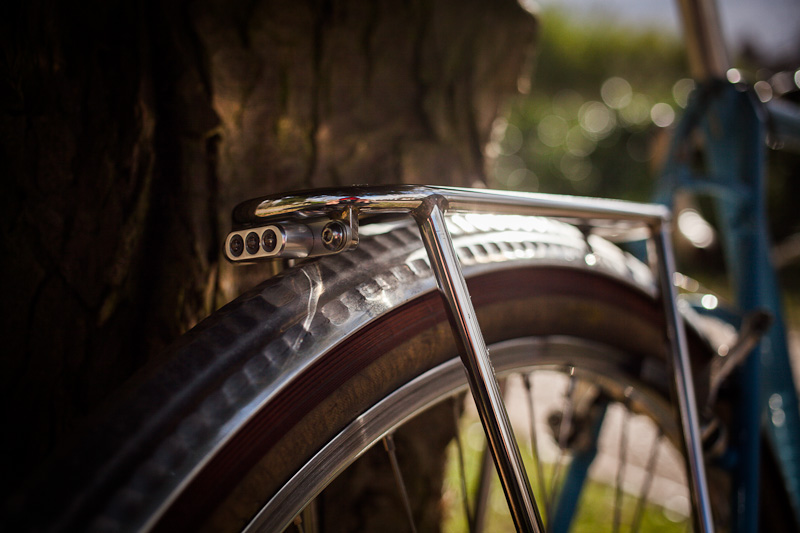 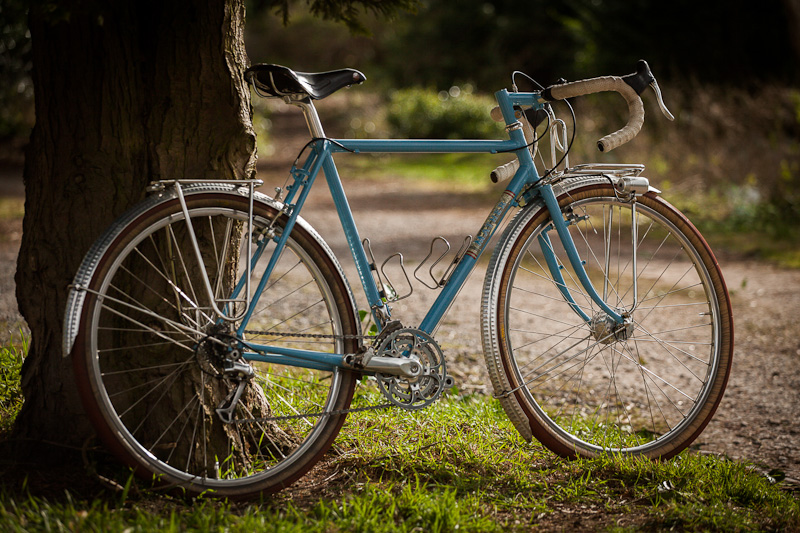 The award winning Camponneur, a classic, 650b randonneur, built around a lugged steel frame.

A full set of photos can be seen on my Flickr photostream.